Blue Spider Woman Halloween Costume Adult Superhero Fancy DressUSD 26.89/set
Adult Deluxe Thor  Adult Sexy Halloween Costume
Ancient times looked to the mighty skies and saw the powerful bolts of lightning and rolling thunder and knew that there had to be gods in the heavens that were guiding and ruling their destinies. Now, god is a term that goes into some debate, especially if you ask a certain giant angry green guy, but there is no question that the Asgardians are a mighty group of vie immortal individuals who make use of technology that certainly moves into the realm of magic.
ITEMS  INCLUDED
Measured In CM

*Note: Measurements are of the actual item. We recommend adding 3-4 inches for movement, except for form-fitting costumes.
​ 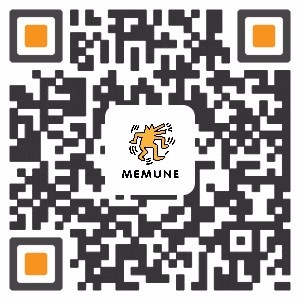 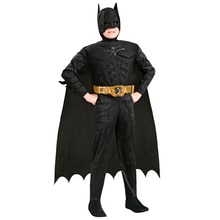 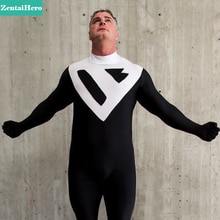 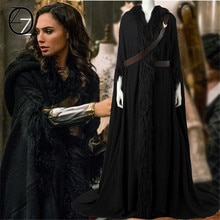 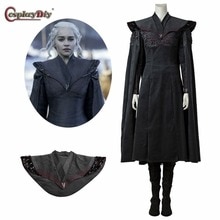